Network interconnects play an enabling role in HPC systems – and this will be even truer for the coming Exascale systems that will rely on higher node counts and increased use of parallelism and communication. Moreover, next-generation HPC and data-driven systems will be powered by heterogeneous computing devices, including low-power Arm and RISC-V processors, high-end CPUs, vector acceleration units and GPUs suitable for massive single-instruction multiple-data (SIMD) workloads, as well as FPGA and ASIC designs tailored for extremely power-efficient custom codes.

These compute units will be surrounded by distributed, heterogeneous (often deep) memory hierarchies, including high-bandwidth memories and fast devices offering microsecond-level access time. At the same time, modern data-parallel processing units such as GPUs and vector accelerators can crunch data at amazing rates (tens of TFLOPS). In this landscape, the network may well become the next big bottleneck, similar to memory in single node systems.

RED-SEA will build upon the European interconnect BXI (BullSequana eXascale Interconnect), together with standard and mature technology (Ethernet) and previous EU-funded initiatives to provide a competitive and efficient network solution for the exascale era and beyond. This involves developing the key IPs and the software environment that will deliver:

RED-SEA in the Modular Supercomputing Architecture

RED-SEA supports the Modular Supercomputing Architecture (MSA) that underpins all of the SEA projects. In the MSA, BXI is the HPC fabric within each compute module, delivering low-latency, high bandwidth and all required HPC features, whereas Ethernet is the high-performance federative network that offers interface to storage and with other compute modules. RED-SEA will design a seamless interface between BXI and Ethernet via a new Gateway solution. 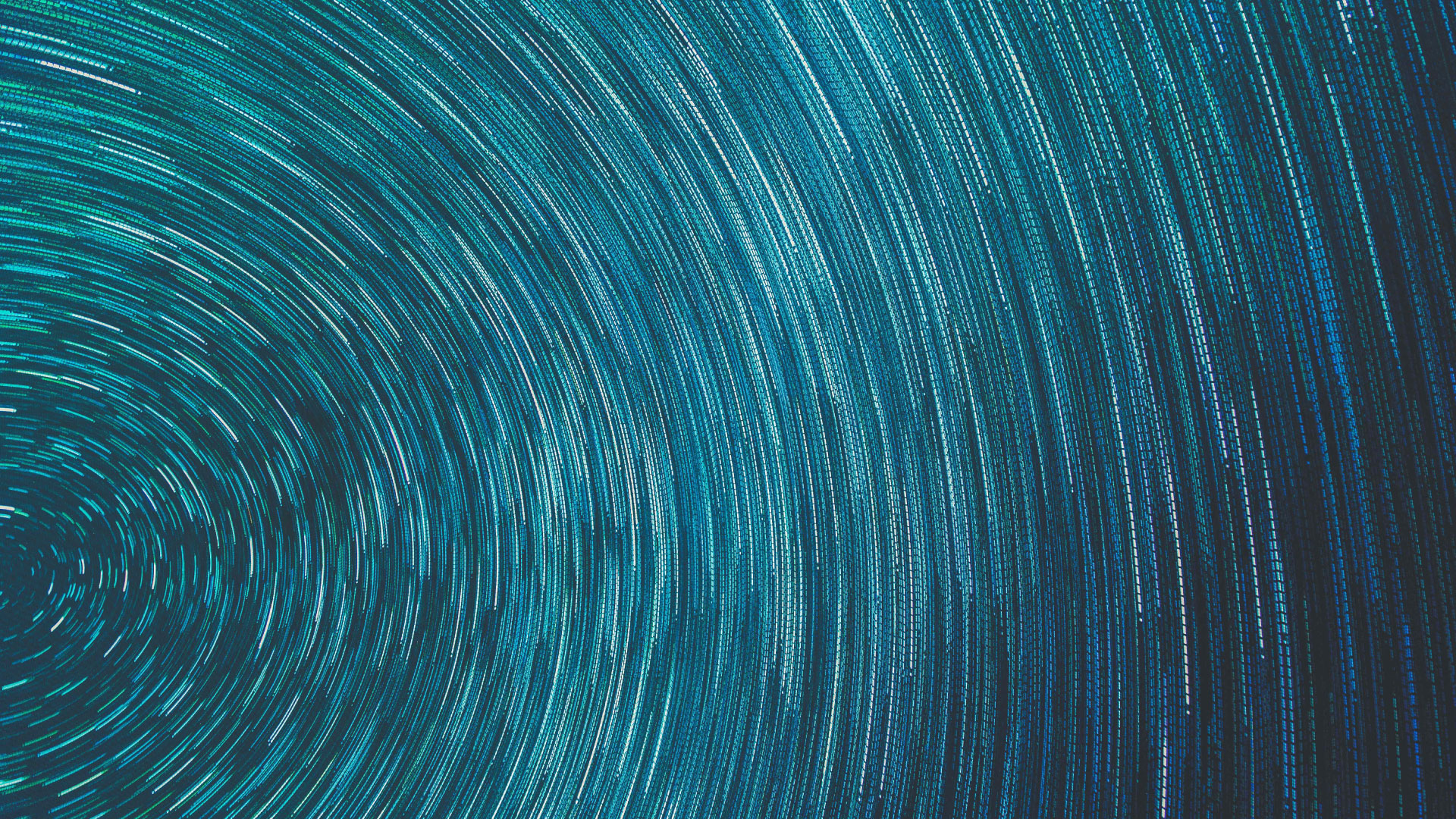 The RED-SEA project is coordinated by Atos, and brings together the top European academic centres and the key European industrial forces in the domain of interconnect networks. The RED-SEA consortium gathers 12 partners from 6 countries.